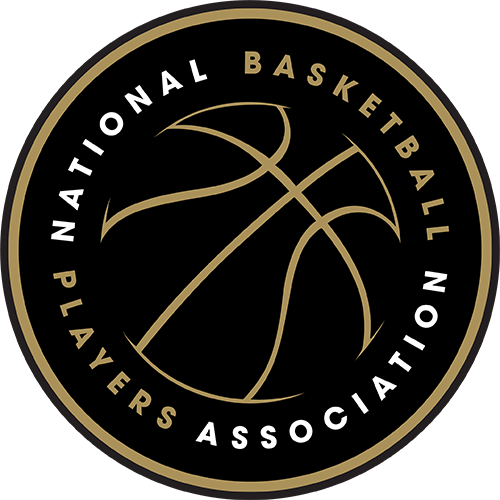 Halloween has a special meaning for Union members. Athletes we are used to seeing fly around the court at unbelievable heights take on new looks with extravagant and highly detailed costumes.

This year’s Halloween celebrations will undoubtedly look different, but let’s take a trip down memory lane to reminisce on some of the best costumes Union members wore.

Let’s start with the reigning Finals MVP, LeBron James. Notorious for detailed costumes at Halloween gatherings with LeBron’s team, in 2019 LeBron dressed as Edward Scissorhands, or as he called it, LeDward Scissorhands.

LeBron has had his fair share of legendary costumes, including dressing as Pennywise in 2017. Stephen Curry is another Union member who has taken the challenge of being one of the best not only on the court but also off the court with his Halloween costumes. Take a look at what the three-time champion dressed as during last year’s Halloween celebration.

Curry and his family dressed as characters from the movie Toy Story, with Stephen repping Buzz Lightyear. The two-time league MVP has shown he has limitless range. Does that extend to infinity and beyond?

The final player we’ll look at is a talented big man known for cracking jokes and bringing a positive impact to the game both on and off the floor. However, this time, DeAndre Jordan used the term Joker in a different light.

DeAndre Jordan dressed as The Joker

As the above shows, Jordan dressed as the Joker during last year’s Halloween celebration. The iconic character is known for causing menace in the streets, but as Theo Pinson, a current Union member, commented, Jordan’s costume was indeed “tough.”

With Halloween right around the corner, make sure you follow all of our Union members to catch how they step up the costume game this year!