What is Sports Pyschology?

What is Sports Pyschology? 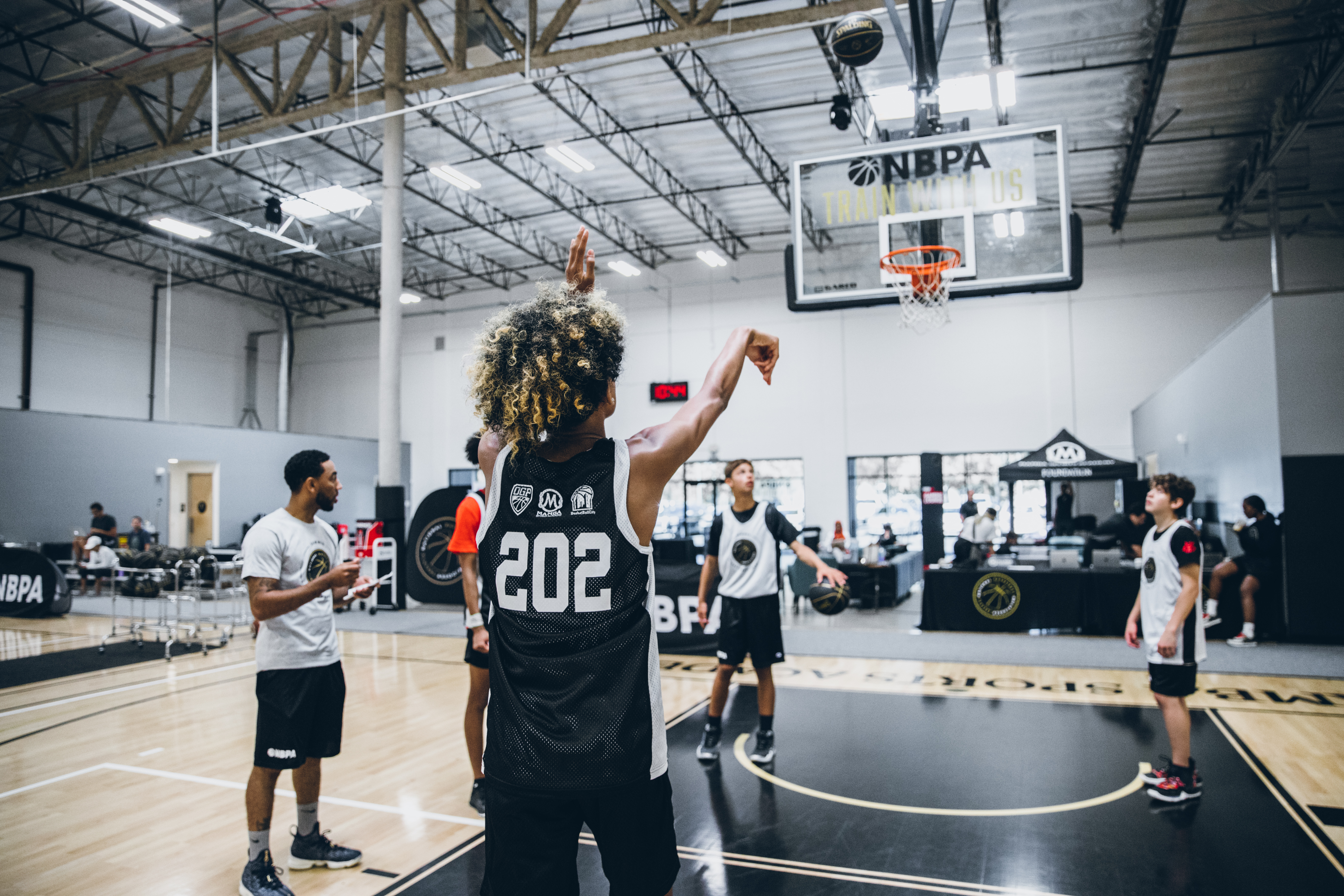 When sports injuries occur in basketball players – no matter the level of competition a stated goal is: return to pre-injury sport participation.

Unfortunately return to sport is not always achieved. After anterior cruciate ligament reconstruction for example – the reported incidence of return to sport within a year of surgery ranges between 33% -92%. A meta-analysis looking at articles citing return to sport after ACL reconstruction demonstrated that on average, 81% of people returned to any sport, 65% returned to their pre-injury level of sport and 55% returned to competitive level sport after surgery. In understanding why athletes do not return to their pre-injury level of sport there is often a focus on clinical factors such as graft type, patient age, baseline activity level, sport type and athletic experience within sport.

Psychological factors are being increasingly recognized as an important determinant of the ability for return to sport after various orthopedic procedures. The impact of psychology on return to sport has been most robustly studied for patients undergoing anterior cruciate ligament reconstruction.  Fear of re-injury has been cited as the most common reason for not returning to the pre-injury level of activity after ACL reconstruction.

My colleagues and I at HSS published a review on this topic looking to see why patients may not return to sport. We reviewed the published literature and identified 28 studies including a total of 2918 patients who had undergone ACL reconstruction. There was a 63.4% rate of return to play and 36.6% of patients returning to sport were not able to perform at their prior level of play. 514 out of the 795 (64.7%) patients that did not return to play cited a psychological reason for not returning. Fear of re-injury was the most common reason (N= 394, 76.7%). Other psychological factors cited for failure to return included lack of confidence in the treated knee (N=76, 14.8%), depression (N=29, 5.6%), lack of interest/motivation (N=13, 2.5%) and social factors (N=2, 0.4%).

In the study, we also identified screening measures that can be implemented to identify patients at risk for a psychological based delay in return to sport. Specifically, the Tampa Scale of Kinesiophobia, the Hospital Anxiety and Depression Scale, ACL-Return to Sport after Injury (ACL-RSI) and the Knee Self Efficacy Scale are commonly reported measures for assessing the influence of psychology on return to play after ACL reconstruction.

For other conditions and treatments beyond ACL reconstruction, the Pain Catastrophizing Scale (PCS) has been found to be predictive of outcome. Pain Catastrophizing refers to an individual’s penchant for magnifying or overemphasizing the impact of pain and also relates to one’s perceived ability to mitigate or control the impact of pain on their recovery. In my own personal practice, I find the PCS as a very useful adjunct in certain patients as a pre-operative screen. For patients screening positive for pain catastrophizing qualities I will curate a higher touch approach to their post-operative rehabilitation in order to provide reassurance and modulate how these patients experience and relate to their pain stimuli.

I have also found measures of kinesiophobia to be useful in the post-operative setting. Specifically, for basketball players I screen for kinesiophobia as part of a graduated return to sport protocol. Players are cleared for return to basketball if they demonstrate low kinesiophobia scores without impairments on sport specific drills in rehabilitation. Ensuring safe return to sport is a multidisciplinary endeavor that requires close collaboration between myself, physical therapists, athletic trainers and the player. In patients with delayed rehabilitation due to recalcitrant psychological impairments there can be a role for a sports psychologist to counsel athletes through psychological roadblocks to a full return.

For more information on how to treat and recover from injuries, visit the Hospital for Special Surgery, the #1 Hospital for Orthopedics and Official Hospital of the NBPA.